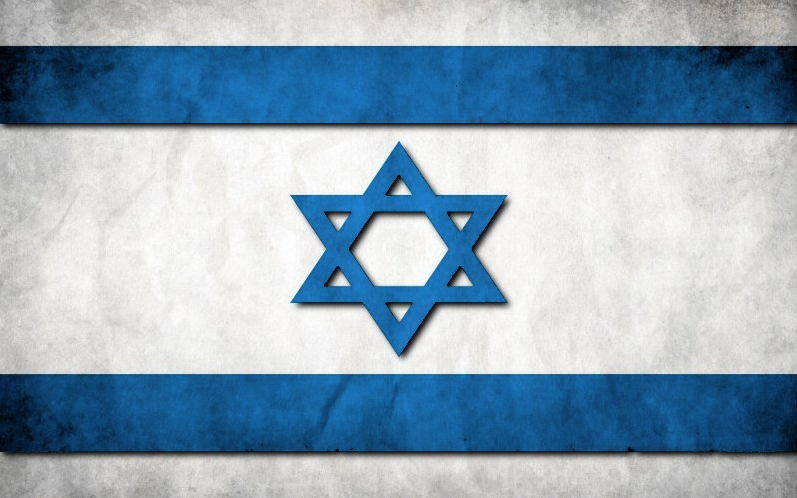 A great song bringing out the sarcasm of how Israel is perceived by the world. Amazing how many of these statements are still true:

His enemies say he’s on their land

They got him outnumbered about a million to one

He’s criticized and condemned for being alive

The neighborhood bully been driven out of every land

Seen his family scattered, his people hounded and torn

He’s always on trial for just being born

Well, he knocked out a lynch mob, he was criticized

Old women condemned him, said he should apologize.

Then he destroyed a bomb factory, nobody was glad

The bombs were meant for him. He was supposed to feel bad

Well, the chances are against it and the odds are slim

He got no allies to really speak of

What he gets he must pay for, he don’t get it out of love

He buys obsolete weapons and he won’t be denied

Well, he’s surrounded by pacifists who all want peace

They pray for it nightly that the bloodshed must cease

Now, they wouldn’t hurt a fly. To hurt one they would weep

They lay and they wait for this bully to fall asleep

Every empire that’s enslaved him is gone

Egypt and Rome, even the great Babylon

He’s made a garden of paradise in the desert sand

In bed with nobody, under no one’s command

Now his holiest books have been trampled upon

No contract he signed was worth what it was written on

Took sickness and disease and he turned it into health

What’s anybody indebted to him for?

Nothin’, they say. He just likes to cause war

Pride and prejudice and superstition indeed

They wait for this bully like a dog waits to feed

What has he done to wear so many scars?

Does he change the course of rivers? Does he pollute the moon and stars?

Neighborhood bully, standing on the hill